Aryanna Gourdin is the latest big game hunter to face harsh (extreme) online criticism after posting photos of her hunts to Facebook. The photos were from a trip she and her father, Eli Gourdin, took to South Africa, and included her with a zebra and giraffe.

“One of my dream hunts for sure,” read the caption along with the zebra photo.

“It’s something I cherish and enjoy, and I want other people to see what I experienced,” she said in an interview with Good Morning America.

Unsurprisingly, online critics made it known just how little they cherished and enjoyed seeing pictures of Aryanna with her kills. It wasn’t long before hypocritical commenters started threatening her (yes, they threatened to harm a 12-year-old) and her fathers lives. Apparently hunting protestors hate killing animals but have no problem harming people, go figure.

Once again, people fail to realize the importance of these hunts in certain regions. Often times, the hunting farms where people pay to kill big game animals tell them to kill specific animals that are causing problems. In this case one was a giraffe.

“They actually had an older giraffe that was eating up valuable resources other giraffes need to survive,” Eli said. 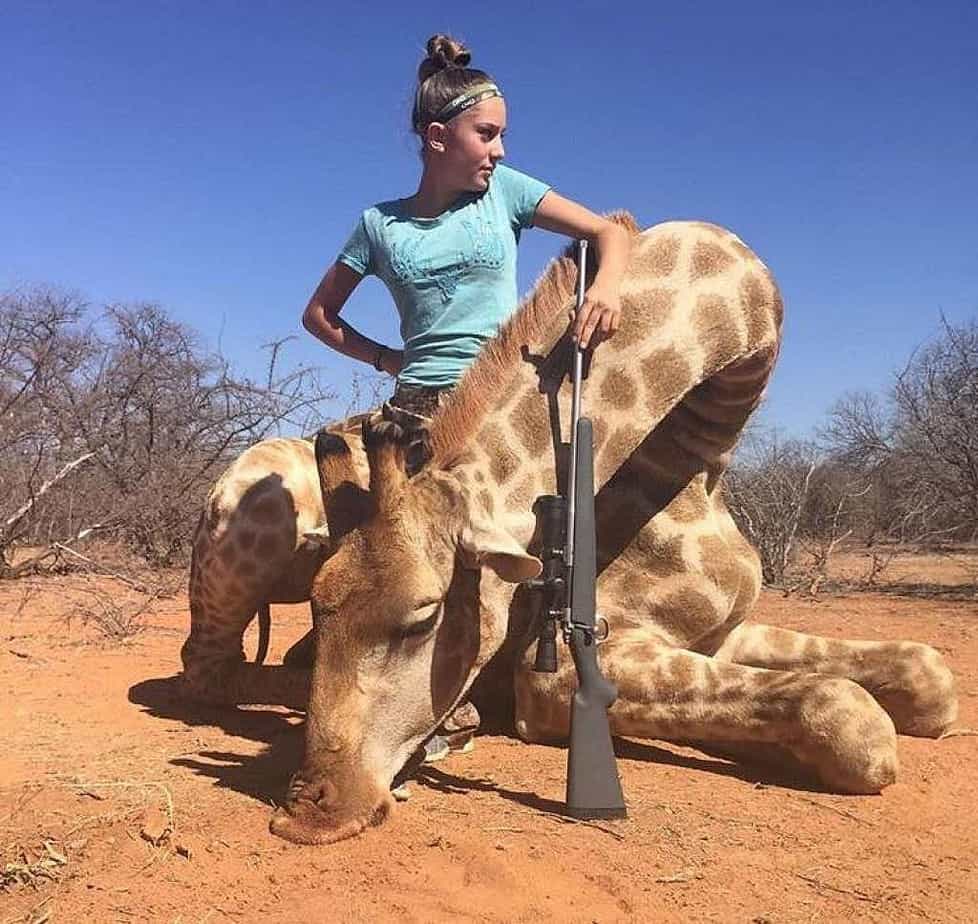 The meat is even being put to use and will go on to feed 800 orphans over the next month. On top of that, the money it costs to hunt these animals is an important inflow of revenue that allows these farms to care for the other animals they have.

All things considered, Aryanna is taking things in stride.

“I would never back down from hunting,” she said. “I am a hunter, and no matter what people say to me, I’m never going to stop.” 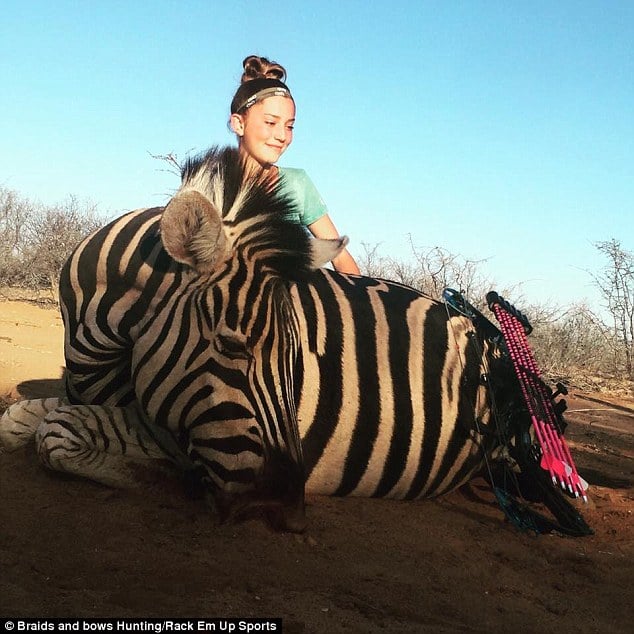 See Viral 'Baitcloud' Video; Is it the Future of Fishing?