Sometimes things are easier in theory than in practice – apparently whale watching falls into this category. These whale watchers completely missed the boat when a humpback whale breached the surface in an epic display; all while they were looking in the completely opposite direction.

The one person who didn’t miss the amazing sight? Amateur wildlife photographer, John Goodridge. Good ridge – also a whale enthusiast – snapped this shot from another boat off the coast of Sydney. 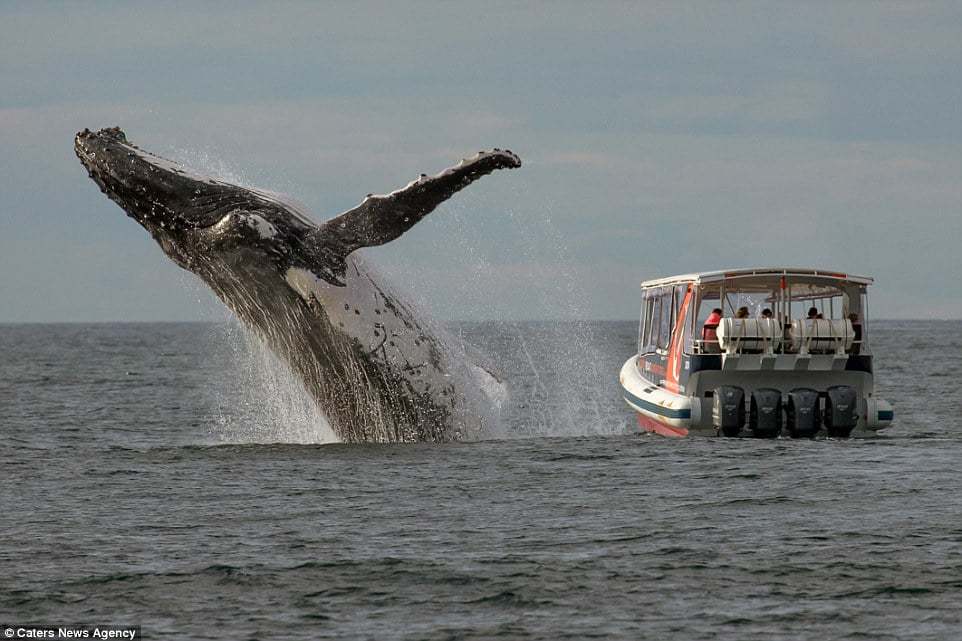 In truth, the whale watchers had good reason to be looking where they were.

“They were all looking the wrong way because about eight minutes before the whale had breached on the other side of the boat and they were waiting for it to come up again, according to Goodridge.”

The whale absolutely dwarfs the boat, it’s not a trick with perspective from the picture.

“Some people have asked me if there’s a trick of perspective with the image, but no, the whale was right next to the boat. I didn’t get the splash sadly because I turned to shoot another whale, but I definitely saw a splash.”

As close as the whale was, luckily it didn’t breach closer.

“I suppose they were lucky in a way, I’ve never seen a whale breach that close to a boat before and the thing was bobbing like a cork when it landed in the water.”

Fortunately the whale watchers had seen the whale on previous glimpses. This would’ve been a sad memory of your only chance at seeing the humpback whale as it breached: 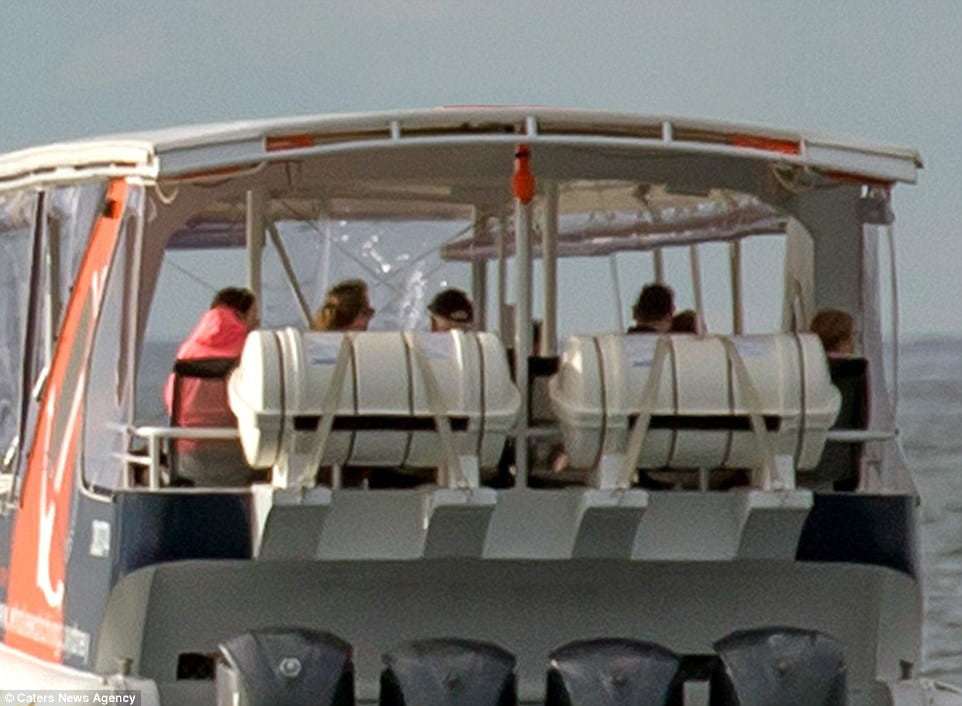