Yellowstone National Park is known for how incredibly beautiful the nature and scenery are within the park. While the park is gorgeous, there’s no denying there are potential dangers around every corner if you aren’t careful with the wildlife. It turns out it’s not always the wildlife you have to watch out for, as this latest tragedy shows, when a woman was struck and killed by a car while attempting to photograph an eagle. 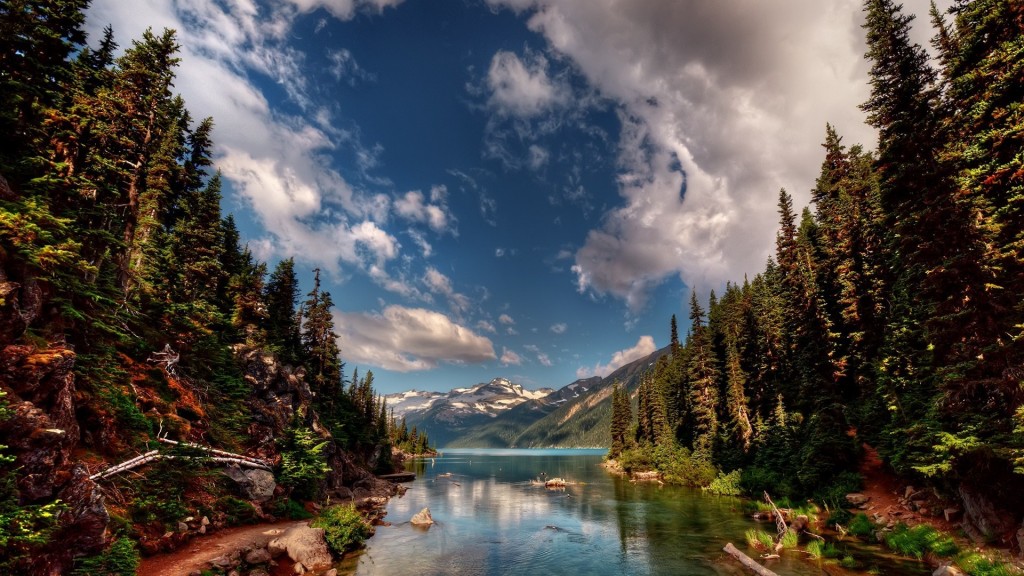 Wendy Larrabee, 46, was at the park with friends when they pulled off a couple miles to the east of the west entrance so she could take a picture of an eagle on the Madison River, according to park spokeswoman Charissa Reid.

According to Reid, tourists stop to get photos of eagles in the park all the time.

Larrabee was struck by a westbound car as she crossed the road. Although witnesses performed CPR and park rangers arrived within minutes, she was pronounced dead at the scene.

West Yellowstone Police Department, Hebgen EMS and Fire, Montana Highway Patrol and the Gallatin County Sheriff responded to the scene and the accident remains under investigation.

“We care about the safety of all people who come to visit Yellowstone and sadly these kind of tragic accidents do happen,” Reid says. “We hope this serves as a reminder to everyone to follow the speed limit and be careful when crossing any road in the park.”

See How to Survive A Bear Attack