My dad always told me, “if you’re gonna be dumb, you’ve gotta be tough.” Apparently this guy didn’t get the memo. 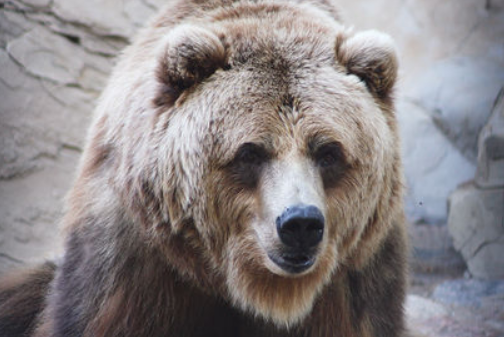 David Shepard, 21, and Cody Kage, 23, got drunk and broke into Roosevelt Park Zoo in North Dakota by hopping a fence, according to WDAY. Upon getting inside, Shepard found his way to the bear cage and once he got there, he did what any sane man would do, he stuck his arm through to get the bears attention. Unsurprisingly, the bear bit Shepard in the hand, requiring him to be taken to the emergency room at Trinity Hospital.

It’s completely beyond me why anyone would think that putting their arm into an enclosed space with a wild animal is a good idea. Shepard must have known something I didn’t.

Both men will be charged with Criminal trespass.

“I think that people sometimes think that just because they [bears] are in captivity they are somehow not a wild animal. But they are wild animals,” Zoo Director Becky Dewitz said. “They have natural behaviors, they’re going to have curiosity, and in this situation they’re protecting their habitat – that is their protected home, and they felt threatened, and they also felt scared, I’m sure.”

The bear involved in the incident is currently under surveillance. Bears behavior can change whenever they have interactions with people that end in conflict.