Reeling in a record breaking fish doesn’t always mean you break the record. No one knows this better than Byron Milne, who recently caught an 800lb black marlin off the coast of Western Australia – beating the previous record of 652lbs. 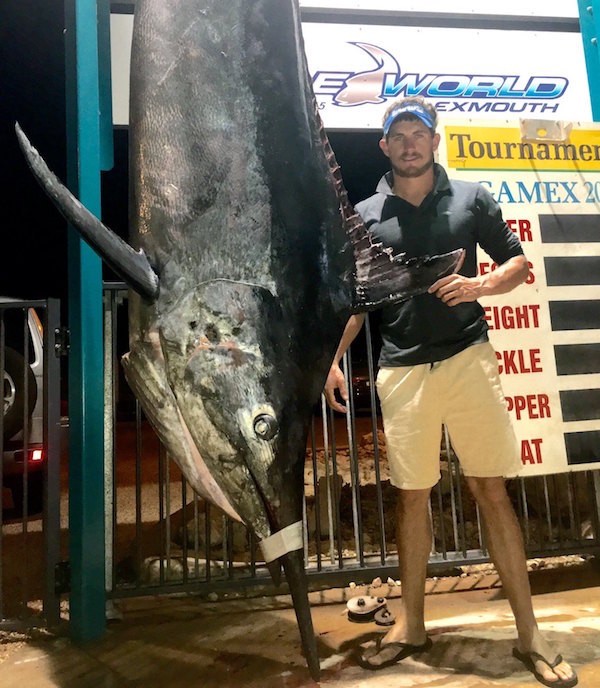 Milne knew he had a monster when he hooked the beast. Unfortunately, after fighting with it for two hours, he was completely gassed.

“I’ve never felt pain like that – cramps in my fingers, cramps in my hamstrings, my back was buggered,” Mr Milne said, according to WAtoday. “The drag was locked full to the tightest setting it could go to on the heaviest gear you could possibly fish and I was standing fighting it with a harness and about two hours in my back gave way.” 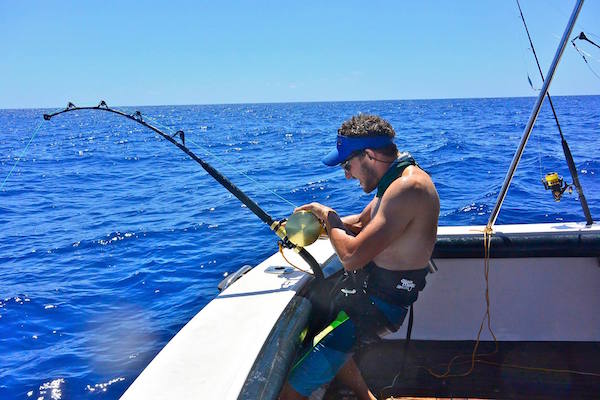 That’s when Byron enlisted the help of his buddies – knowing it would disqualify the catch.

“I couldn’t stand, I was going to go in, and I knew that as soon as someone helped me the record was smashed but I couldn’t hack the pain,” he said. 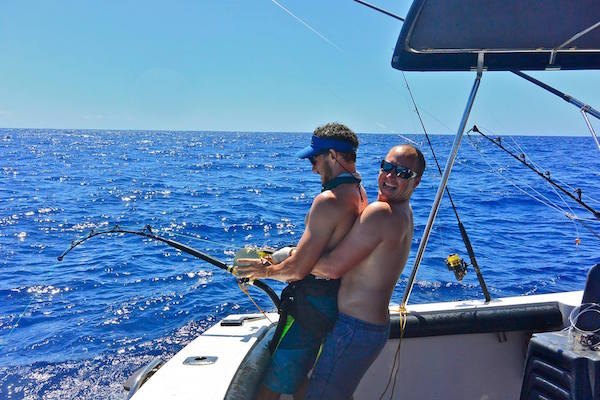 Milne wasn’t the only one who gave everything they had to the fight; shortly after the marlin was brought to the side of the boat, it died, according to a source.

“We tried to revive the fish next to the boat when we first captured it,” said Murray Pattison, owner of the charter – Set the Hook – Milne used. “Once we realised she was dead, we pulled her into the boat to be weighed.”

Whether it’s on official record or not, this monster black marlin is impressive no matter how much assistance was used to finally bring him in. 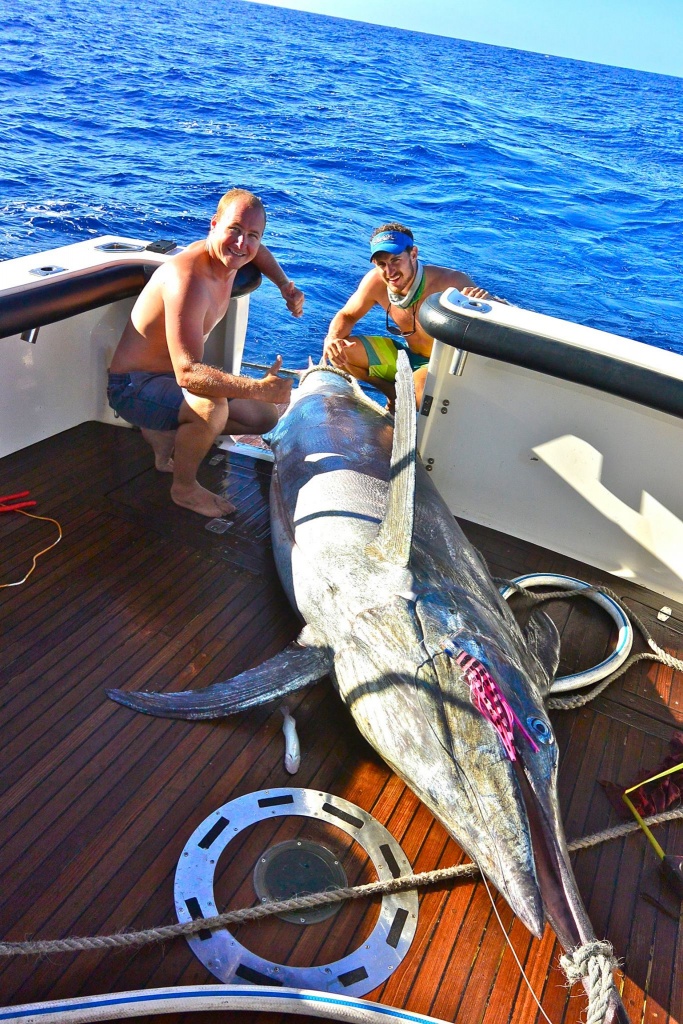