Connecticut fisherman Brandon Migliore discovered that the littles state in the country has some monster bass while fishing Johnson’s Pond. 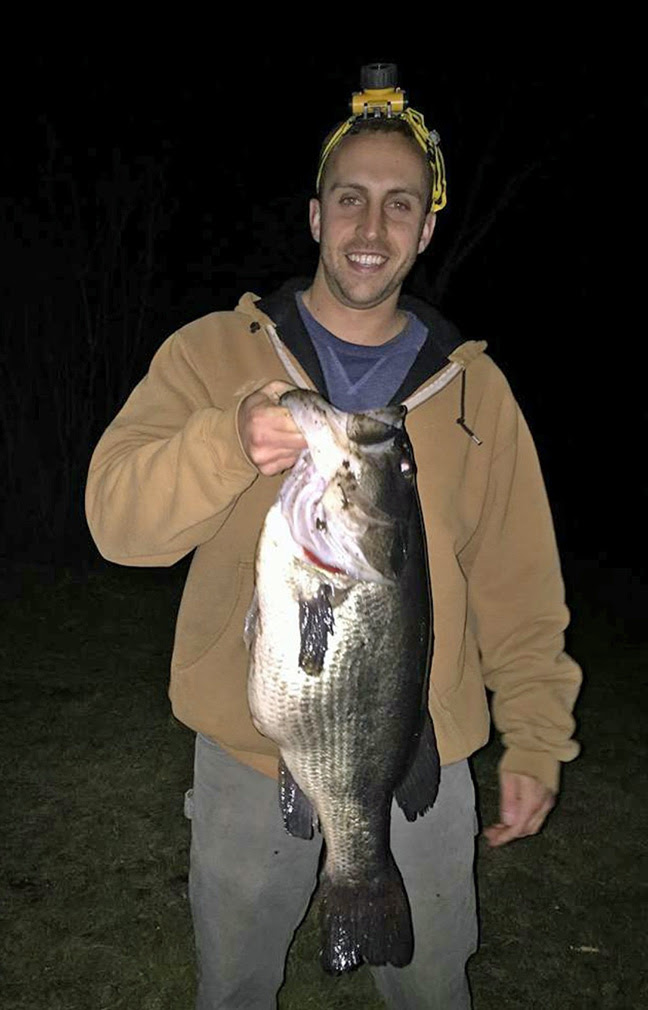 While fishing with his friend Matt Sheldon at night, the pair decided to toss in 3 1/2-inch black jointed Jitterbugs. It took all of about 2 seconds to hook a whopping 8-pounder.

Make no mistake, what happened next wasn’t an accident. The two buddies were specifically after bringing in a new state record that night and had been for the last fifteen years, they also had experience finding huge largemouth bass late at night. That experience payed off when the next bite came.

“This bass hit when I had about 75 percent of my cast retrieved,” said Brandon Migliore of Sterling, Connecticut about the record 11.2-pound largemouth bass he caught this weekend at Johnson’s Pond, Rhode Island. “I waited a bit before setting the hook as I have been setting it too early. I waited until I felt the weight, the rod bend and then set the hook. I just kept the pressure on the fish because I knew that if I let up the fish would be gone. It took about two minutes to land.”

After years of searching for his ultimate catch, Brandon finally had his day. He used 30-pound braid line and a St. Croix fishing rod to bring in his impressive catch.

“We were surprised to see how large the fish was as it came close to shore. We weighed it and thought it was 10.2 pounds, and found out that the record was 10.6 and we were a little down. We then weighed it on another scale and it came in at 11.6 pounds so we were excited again. When we got the fish to the bait shop and weighed it on an official scale it was officially 11.2 pounds.”

Once certified, this behemoth of a largemouth bass will set a new state record for Rhode Island. 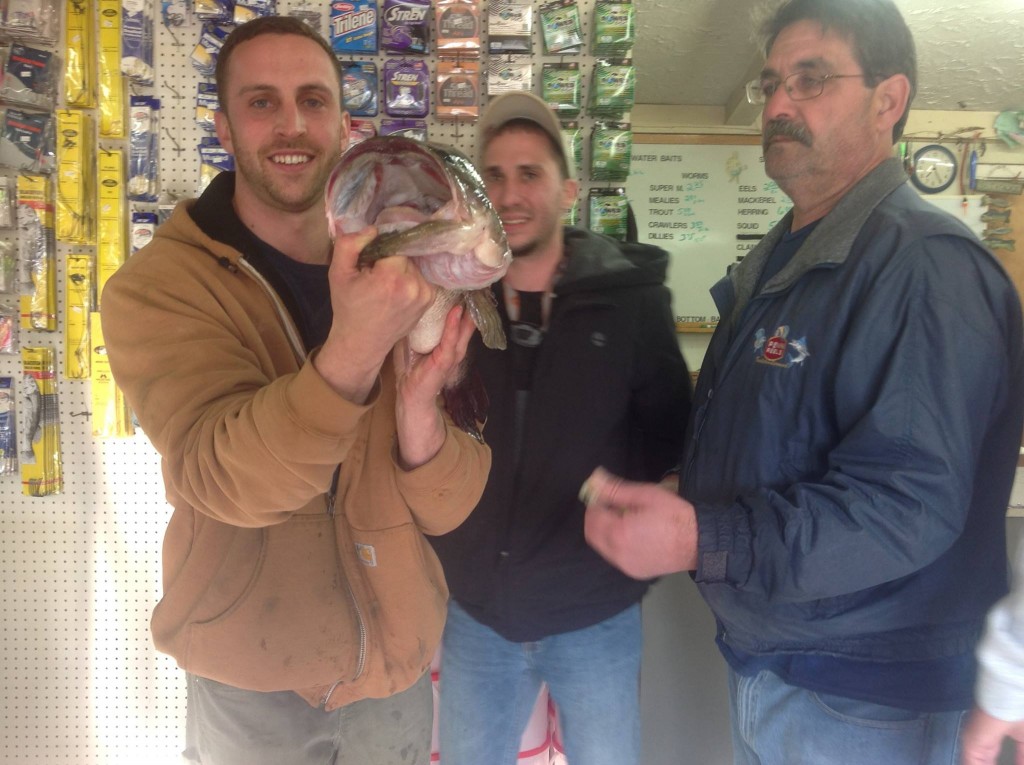 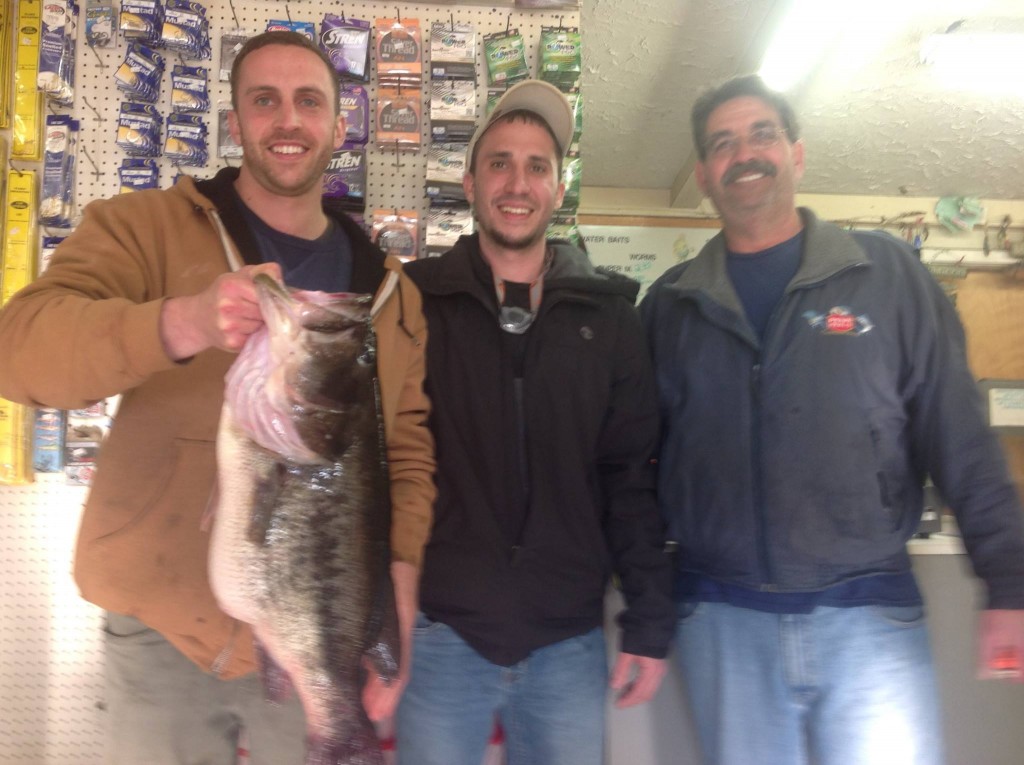 Arnold Schwarzenegger Nearly Gets Terminated by Charging Elephant While on Safari